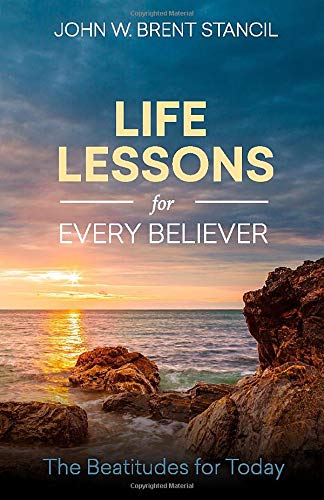 Life Lessons For Every Believer: The Beatitudes for Today

The Sermon on the Mount is the longest recorded sermon of our Lord in the Bible. The first few verses, commonly known as the Beatitudes, contain some very important principles that are applicable in the life of every Christian. This book is intended to help you understand in a more complete way what Christ wants to teach you in this passage. Perhaps the best self-help book available to anyone is contained in the fifth chapter of Matthew. Jesus is speaking directly to us, saying, “Here is how you should live. This is what you should do.” The greatest way to help yourself is to realize that you cannot help yourself; you need to allow Christ to work through you in order to be what God wants you to be.  God has better plans for you than you have for yourself. When you let the Lord take the reins of your heart and lead your life, He will take you to places that you never dreamed or imagined. In these passages that we will be studying throughout this book, God is simply trying to get you to give Him control of your life. Your life will turn out much better with God in control than if you try to control everything yourself. 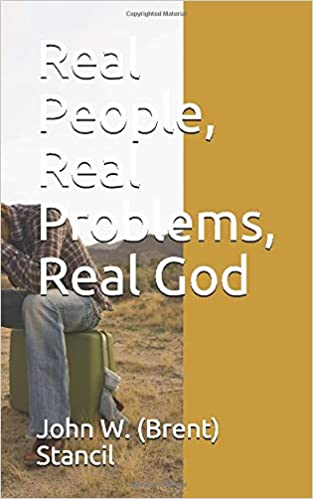 The Bible is full of real people – not superhuman people, but real people and real problems. We also live in a world of real people and real problems. What people must realize is that without God, those real problems become overwhelming. With God, those problems become tools that He uses to make us more like Jesus. If we learn that we cannot avoid problems but instead learn to deal with them through God’s wisdom and power, we will learn the key to a successful life. These Bible characters teach us that life is full of problems, and how we choose to deal with them is critical to our success and joy in life. Read this book and it will be a help and an encouragement to you. 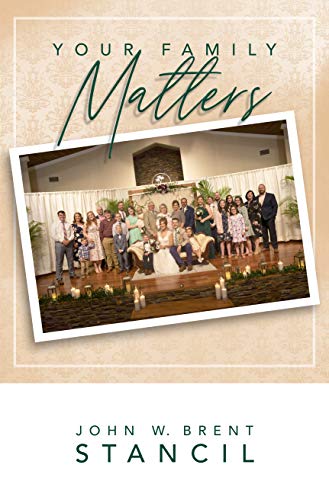 All of the relationships in your life are important, as are the choices you make that define them. This book will help you be a better Christian, a better spouse, a better parent, and a better friend. 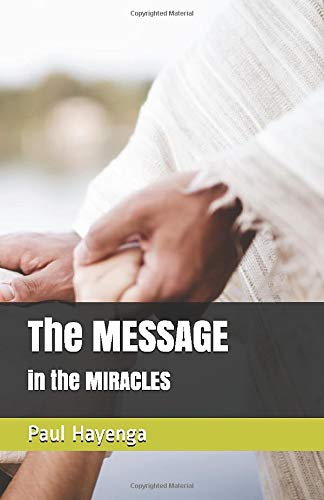 The Message In The Miracles

Jesus performed a number of miracles that changed the lives of thousands of people who witnessed them so many years ago. But each one of them has vital lessons for us today. This book will take you through some of the most memorable miracles of Christ, as described by His disciples in the New Testament Gospels, and help you make applications in your own life that will help you in your daily walk with the Lord. 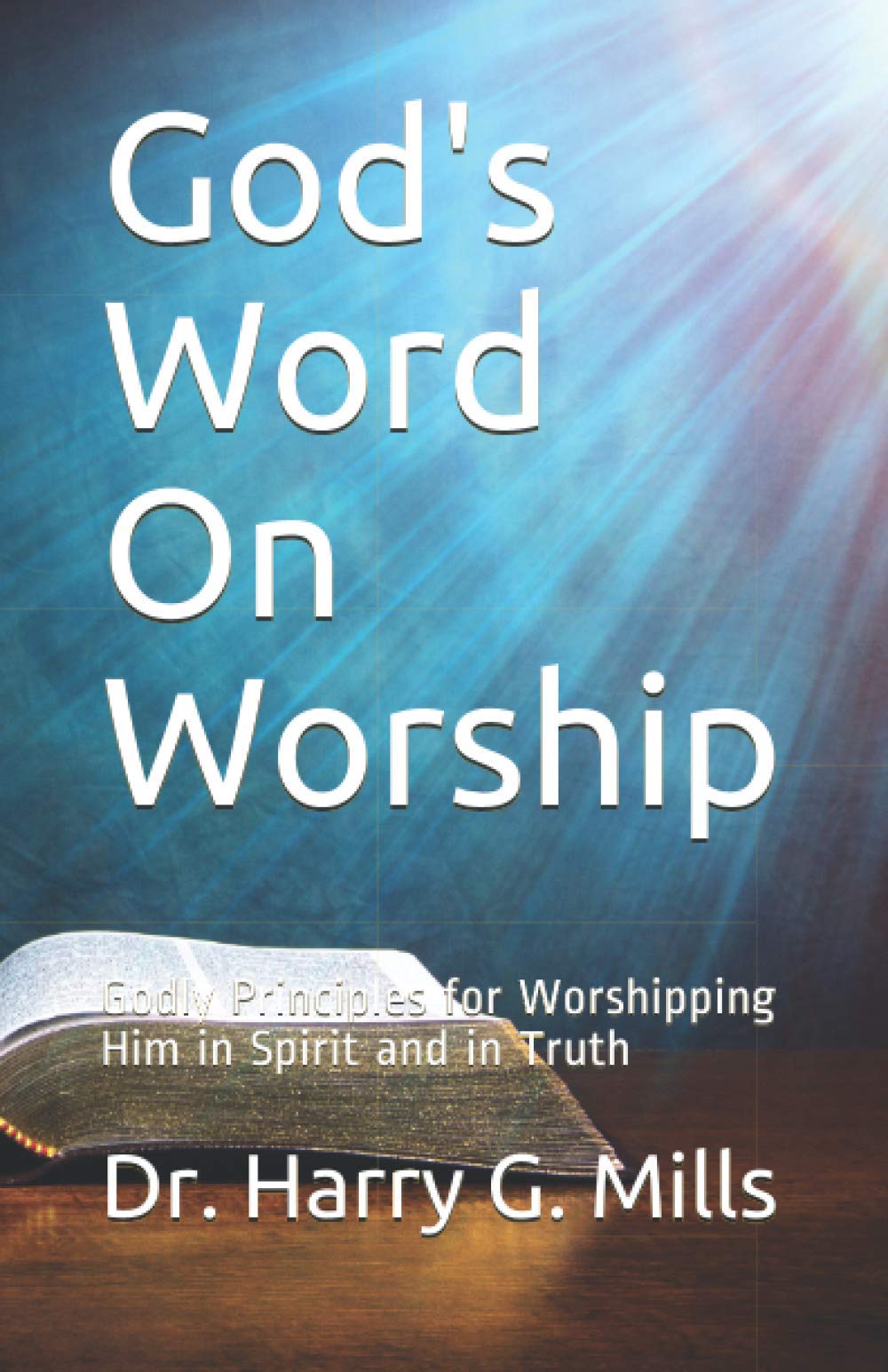 God’s Word On Worship: Godly Principles for Worshipping Him in Spirit and in Truth

A great many people around the world go to church every Sunday to “worship,” but do they really know what worship is as defined in the Bible? In this book, Dr. Harry G. Mills uses extensive scriptural research to lay a foundation that every Christian can build upon to worship the way the Lord intended. 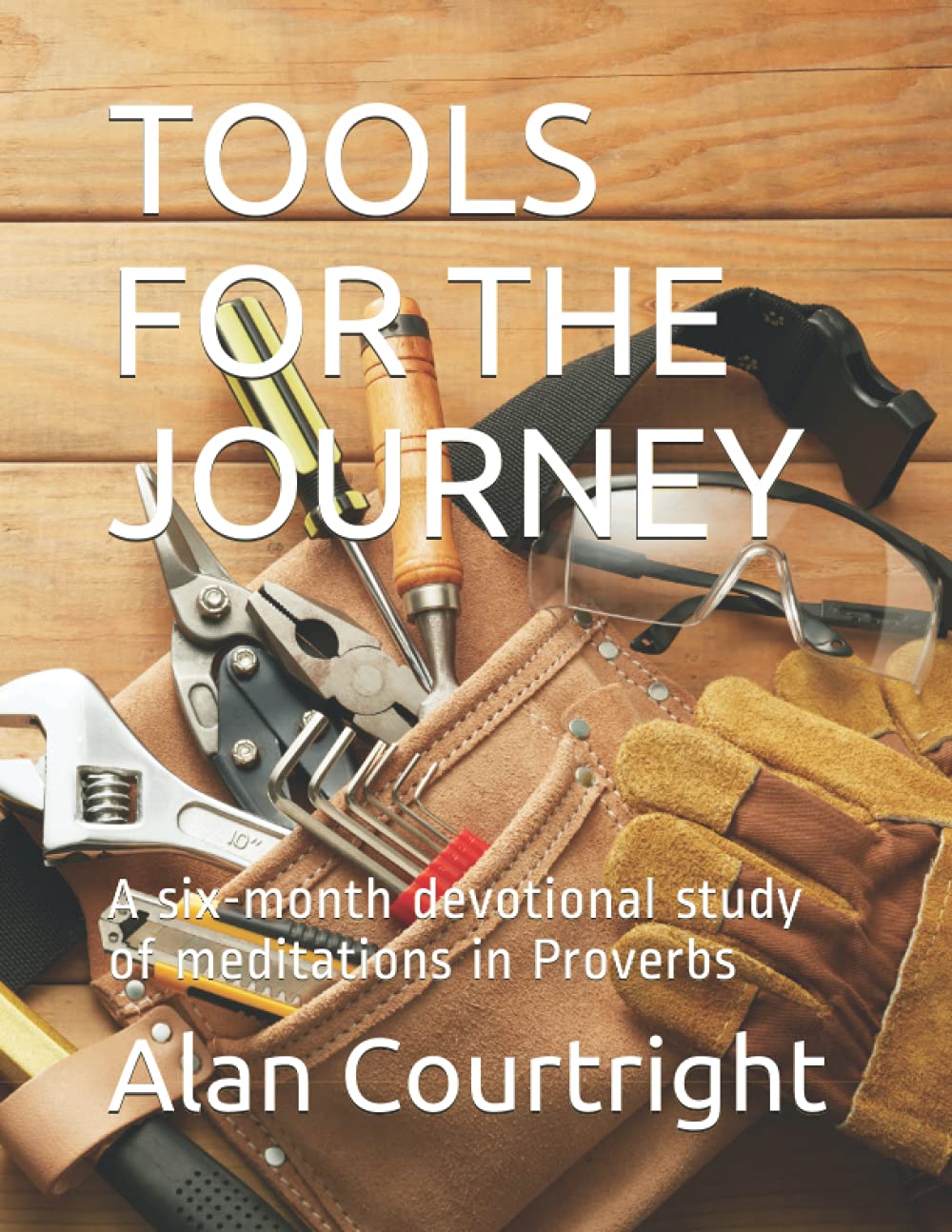 Tools for the Journey: A six-month devotional study of meditations in Proverbs

These are daily devotionals for July through December, with a thought from a specific chapter of Proverbs that corresponds with the date. 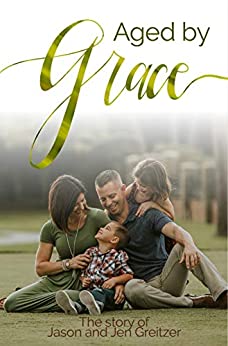 Aged by Grace: The Story of Jason and Jen Greitzer

Jason and Jen’s story is truly amazing but not unique! Jesus came to earth for the sole purpose of restoring man’s relationship to God and man’s relationship to one another due to the terrible consequences of sin. Because Jesus is the only remedy for sin, Jesus is the only answer for a broken life. When Jason and Jen trusted Christ as their Savior and began to follow him as disciples, the power of Christ was unleashed in their life allowing them to claim victory over their addictions and strongholds! What Christ has done in their life, He has promised to do for anyone who believes in Him and gives himself to follow Him! As you read this book realize that what He has done for others, He will do for you and for those you love! 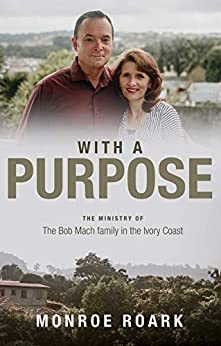 With a Purpose: The Ministry of the Bob Mach Family in the Ivory Coast

From the time he realized as a teenager that God was calling him to the mission field, Bob Mach has focused like a laser on whatever task was in front of him, before and after his arrival in west Africa. Along with his wife Becky and their four children, he has seen the Lord do miraculous things in a country overrun with false religions, Third World poverty and extreme political strife. The Mach family has been used of God to create a multi-layered ministry that is set up to continue for decades. Within these pages are just a few of their stories. If you love missionaries, this book will be a blessing to you. 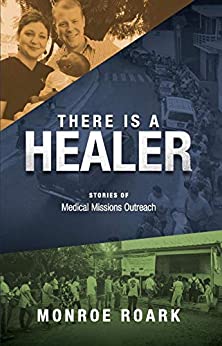 There Is a Healer: Stories of Medical Missions Outreach

A young pastor and his wife, a nurse, spent one week on the mission field with a medical team. It changed the course of their lives and ministry. Stepping out of their comfort zones and trusting God, they saw Him assemble an impressive group of people around them and build an organization as only He could. In a 15-year span, Medical Missions Outreach has provided free health care to hundreds of thousands of people in more than 50 countries, with tens of thousands trusting in Christ. This book contains only a small fraction of the stories that could be told about MMO. If you have a heart for the hurting and a passion for world evangelism, these stories will be a blessing to you. 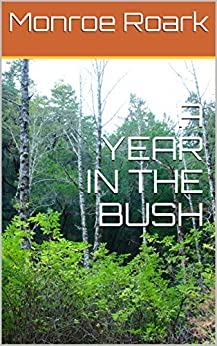 A Year in a Bush

This is the story of a young missionary couple and how God brought them together with the shared burden of reaching a people without a written language and providing them with the Word of God. 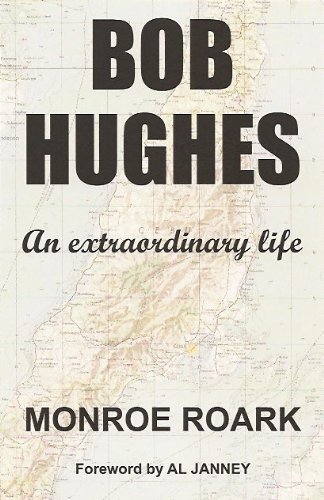 Fresh off a farm in east Texas, living halfway around the world with the U.S. Air Force, Bob Hughes fell in love with the Filipino people and became burdened to share with them the Saviour they so desperately needed. He returned to that Asian nation and was used of God to build one of the most incredible mission works of the 20th century in less than 20 years. A man whose influence in world missions is still felt on both sides of the Pacific more than three decades after his death, Bob Hughes was a servant of the Lord and has been an inspiration to countless Christians. This book, which includes firsthand accounts by dozens of people who knew Bob personally, will allow a new generation to become acquainted with a man who truly believed that, with God, nothing is impossible.